The football world waits for the World Cup for 4 years to enjoy it, and when it starts the world gets excited about the most important match of the tournament, the final!

The 22nd FIFA competition in history, World Cup 2022, is around the corner. Only 5 months and we all will enjoy another unbelievable competition that will get practically all the strong National teams in the world. However, the current European champions, Italy, will miss it for the 2nd consecutive time.

When will the World Cup 2022 final match be played?

Where will the World Cup 2022 final match be played?

The 2022 FIFA World Cup final match is scheduled to be played at the Lusail Iconic Stadium in Lusail, Qatar.

The stadium is located about 15 kilometers north of the city center. Another 9 matches of the final tournament will be held at this stadium, six of which are group stage and three other knockout matches.

Designed by British firm Foster + Partners and Populous, the Lusail Iconic Stadium was built as part of Qatar’s winning bid for the World Cup. The construction started in April 2017 and the final stadium was ready in November 2021.

The World Cup 2022 final match rules are the following. Like any other professional football match, the WC final match will last 90 minutes and 30 minutes of extra time, if after the 90 minutes if scores still level. After that, if the score still is equal, the penalty shoot-out will start. 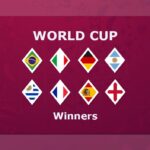 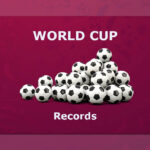 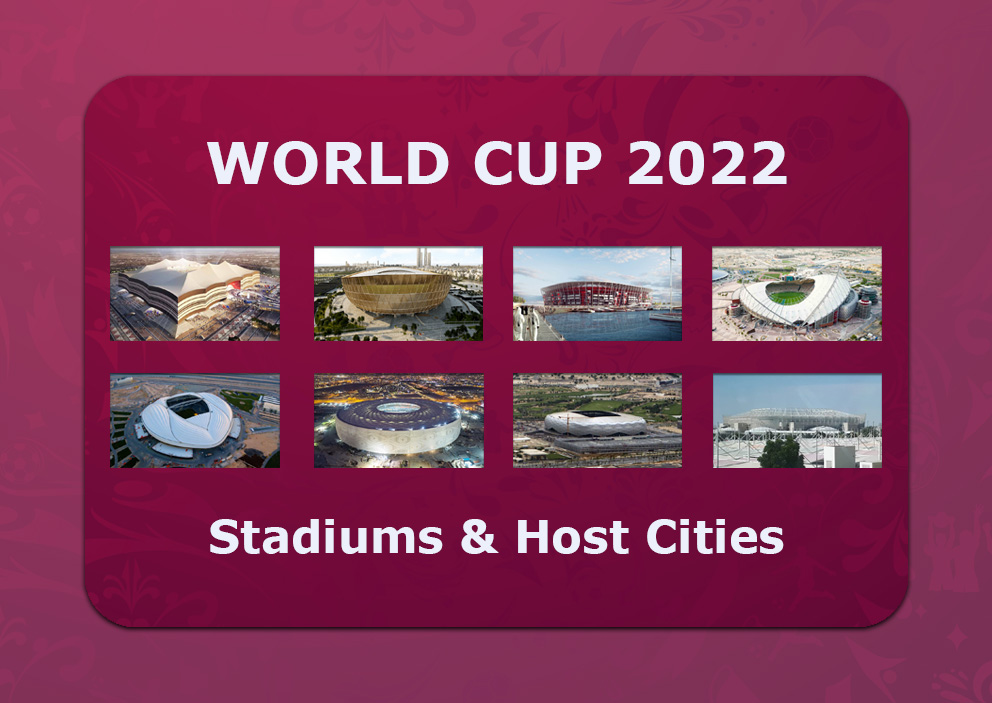 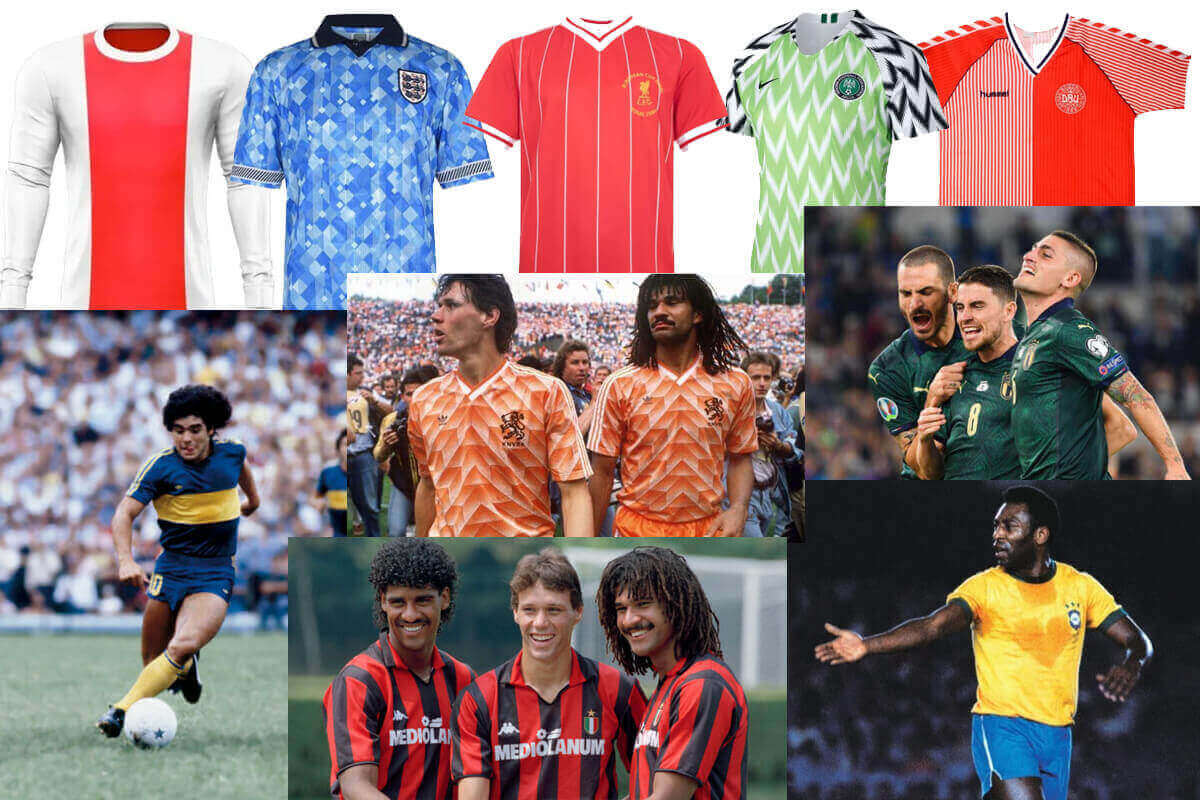 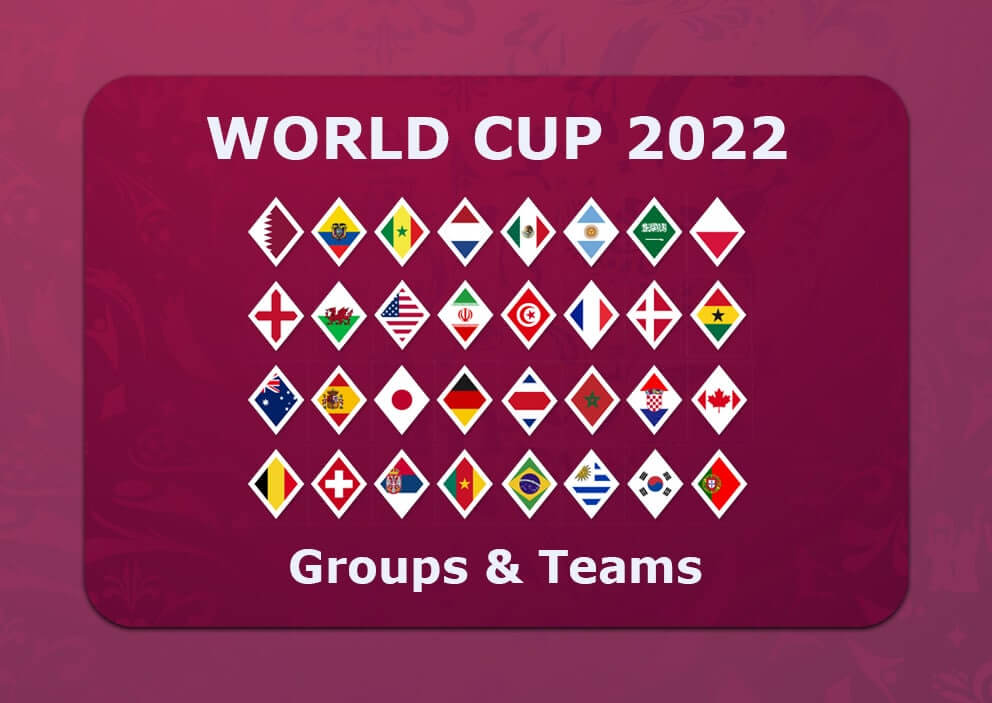 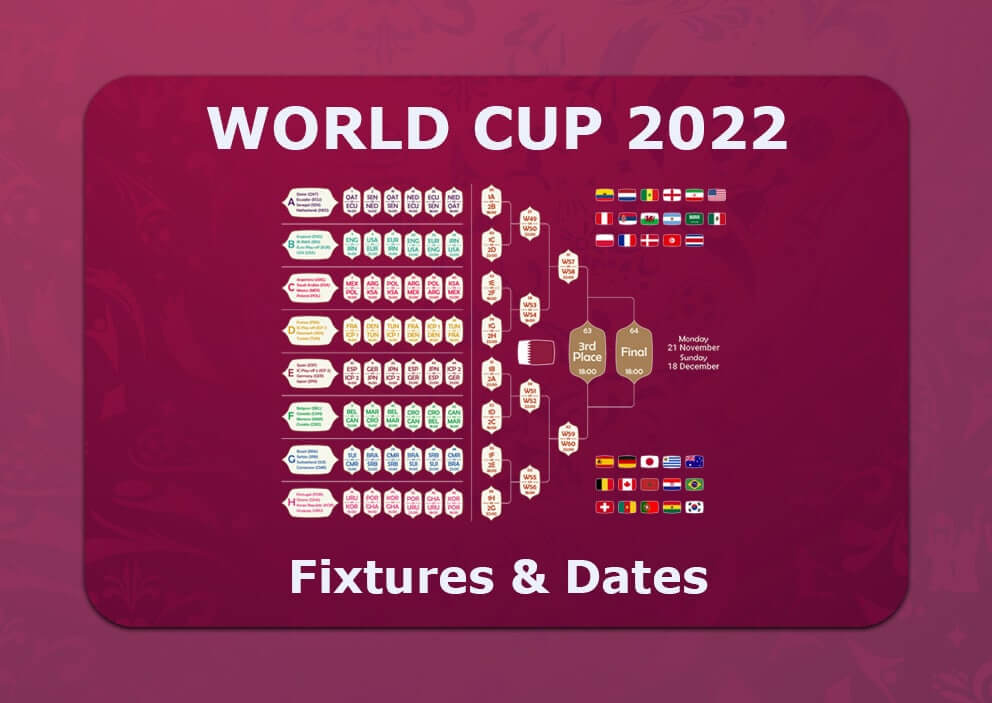